Dr. Dasika Suryanarayana, Principal & Director of Vishnu Institute of Technology Bhimavaram said, TiE announced the joint winners of 2ndedition of TiE Business Idea Grand Finale Tournament by Solar Power Plus Solutions for building an automated solar panel cleaning Technology with IoT technology and through an mobile app to control the board of our Institute along with Vinan Labs a team from Bits Pilani Hyderabad for designing HOMA Robot for reducing the infections by cleaning Hospitals.

In this competition, 16 colleges around 2600 students participated from Andhra Pradesh and Telangana to compete for this championship. TiE granted three lakh prize money for the winners and also funds raised from the various investors at the venue. TiE also supporting these teams for establishing their own start-ups in the future. These teams also got a chance to participate in RISE competition which will be held in the USA soon.

The principal of the college congratulates the Entrepreneurship Development Cell In charge and TiE Faculty Champion Mr. Mahaboob Hussain, the faculty mentors Mr. Chakravarthy and Gayatri Sharman for their contribution. 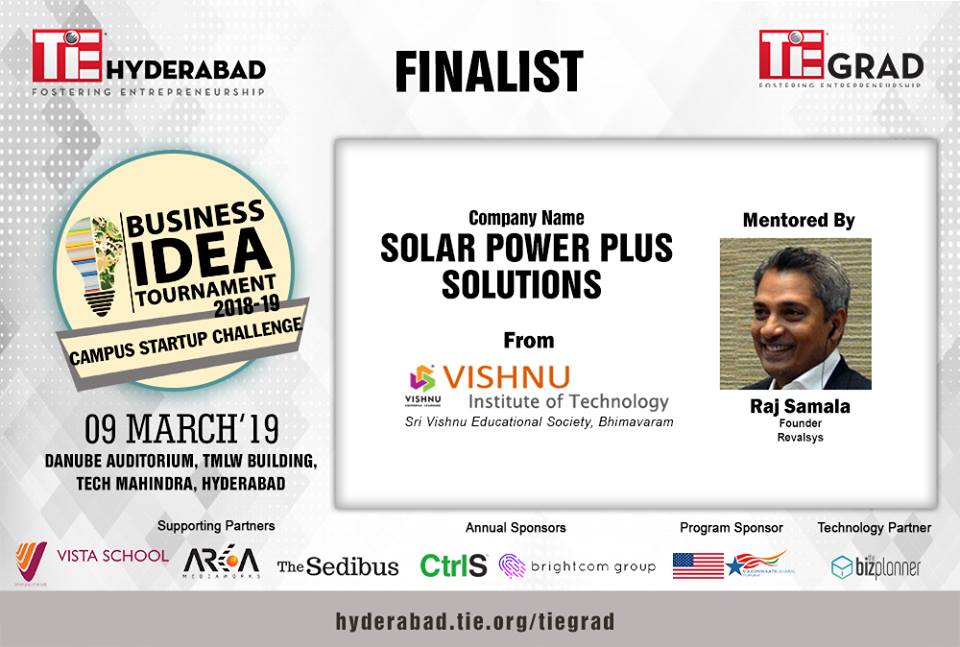 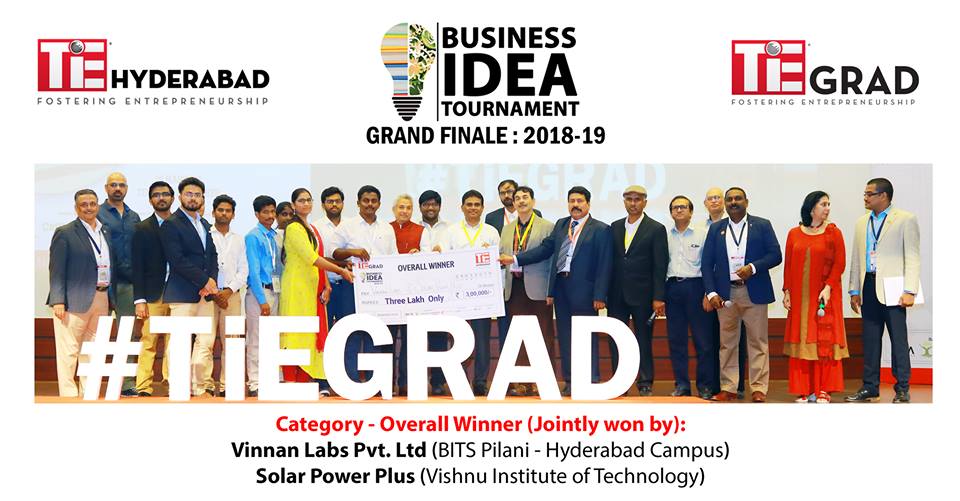 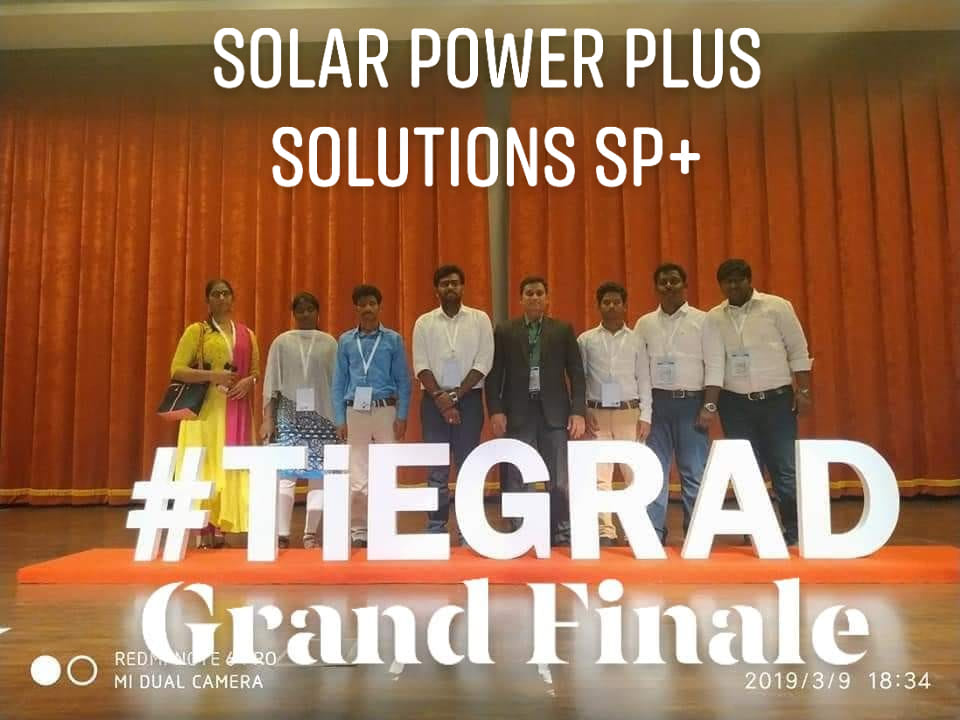 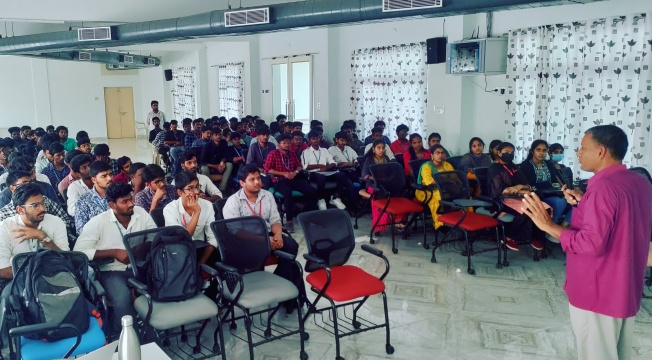 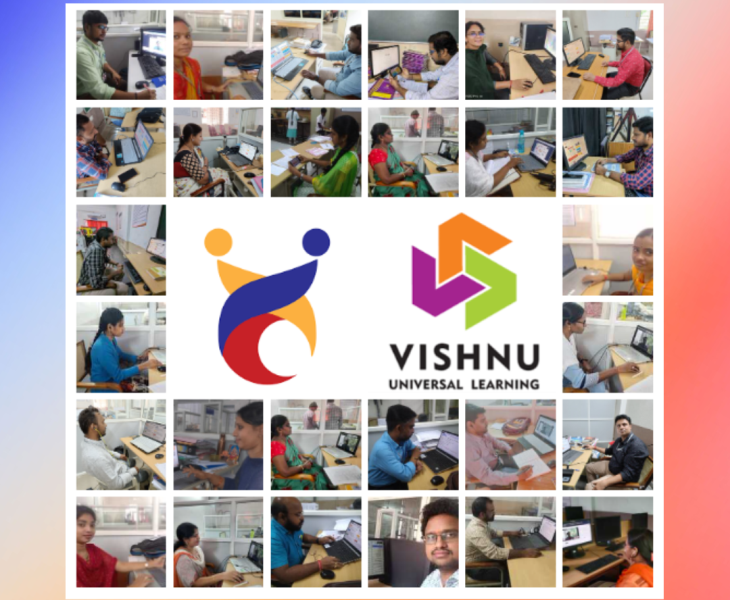 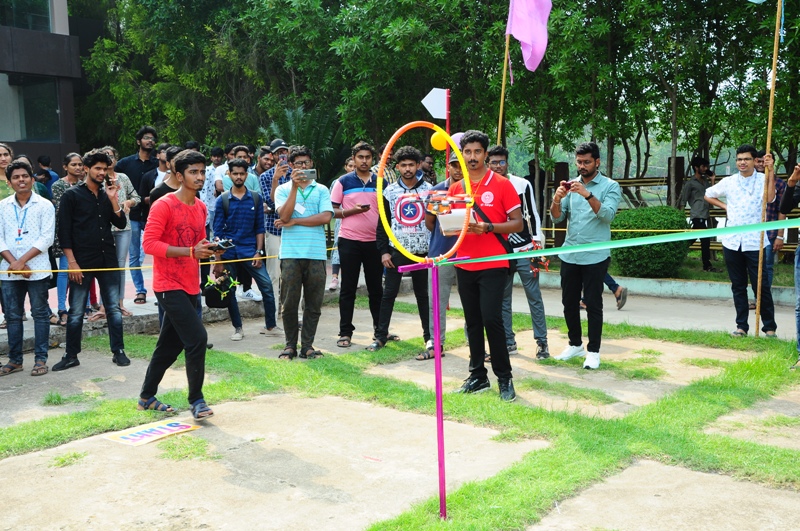 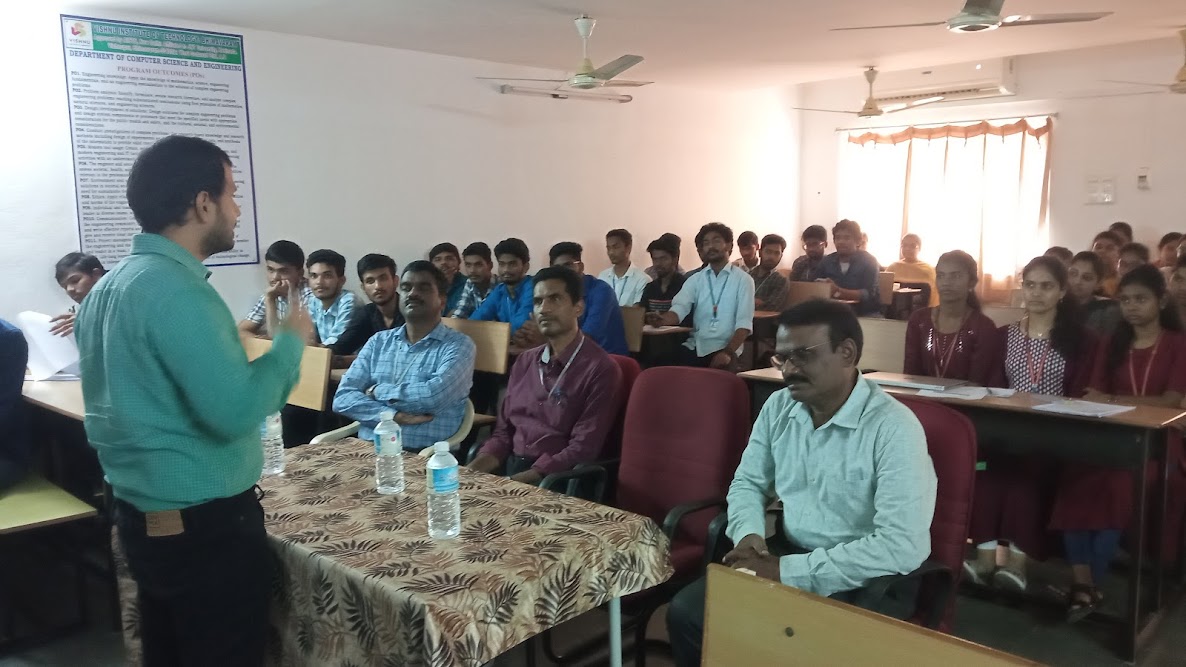 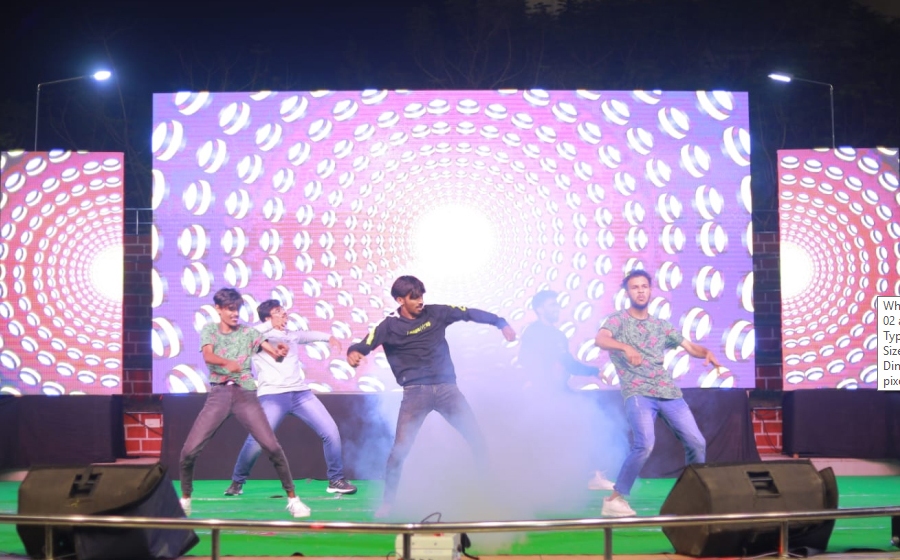 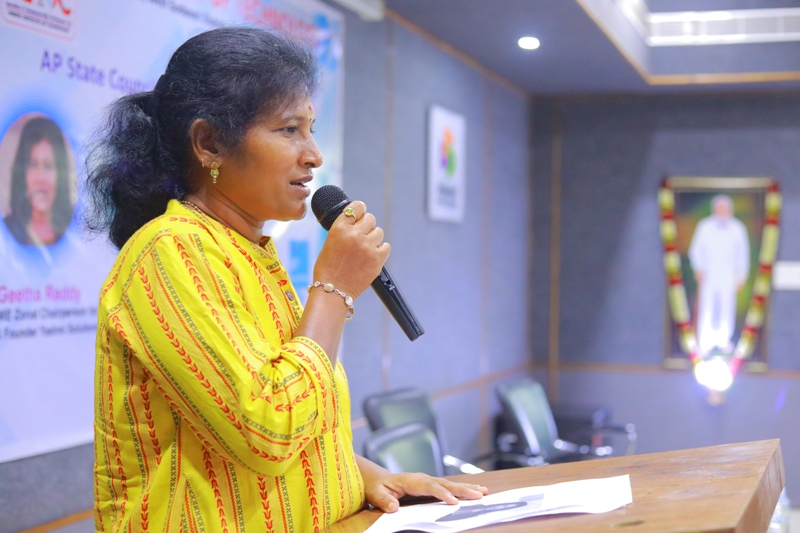 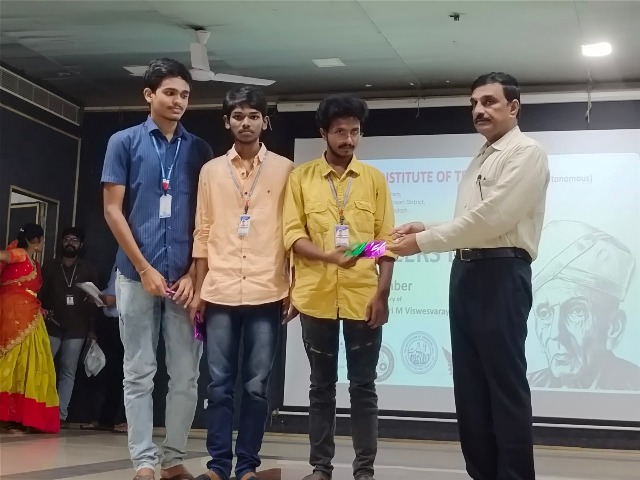 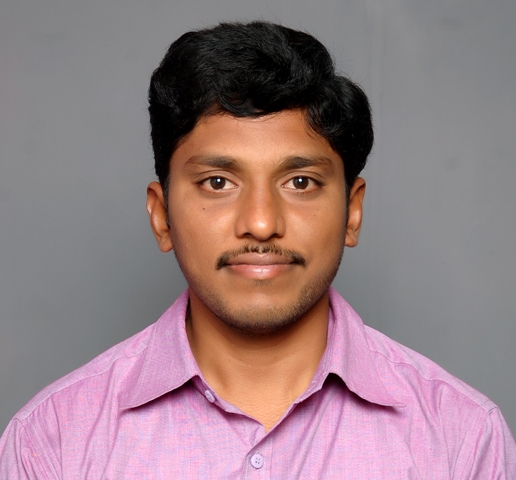 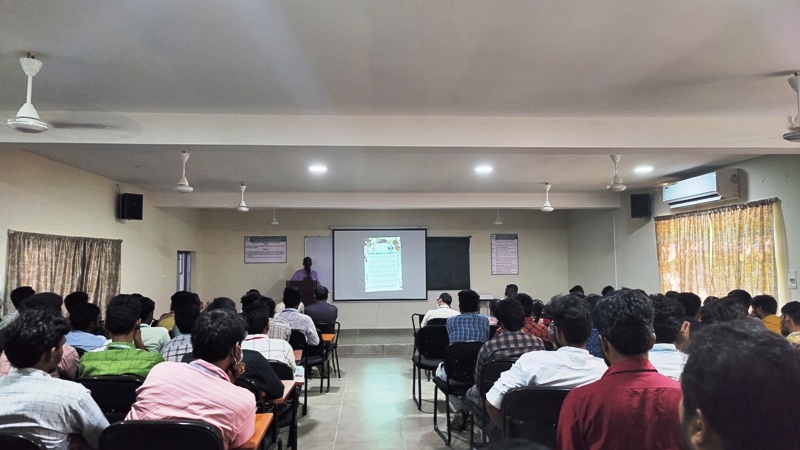 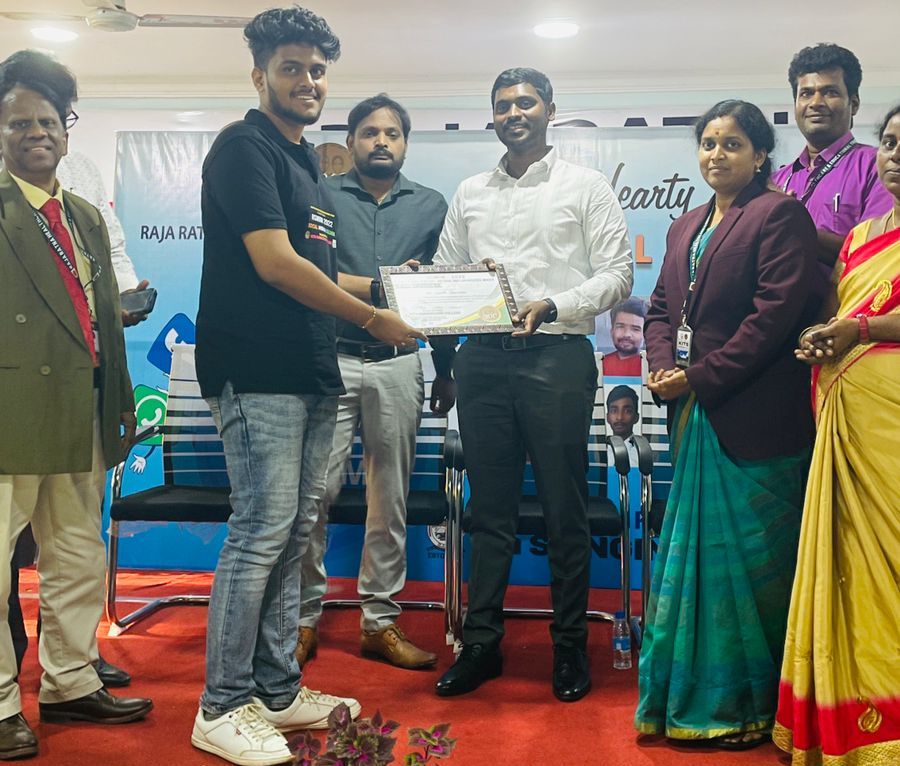 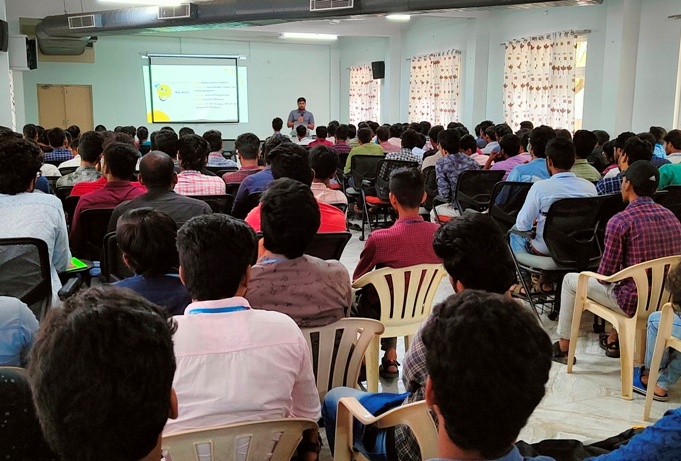 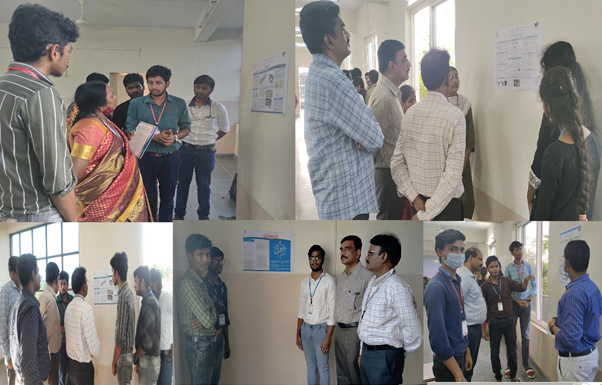 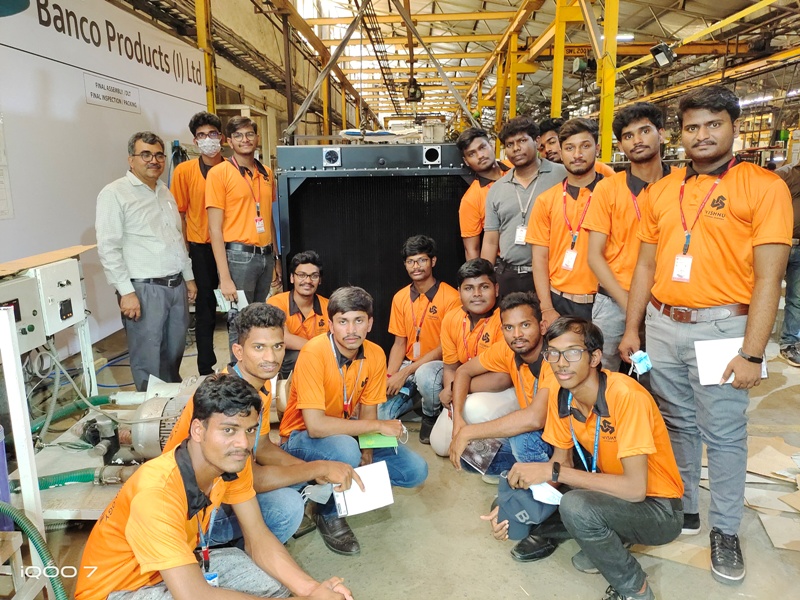 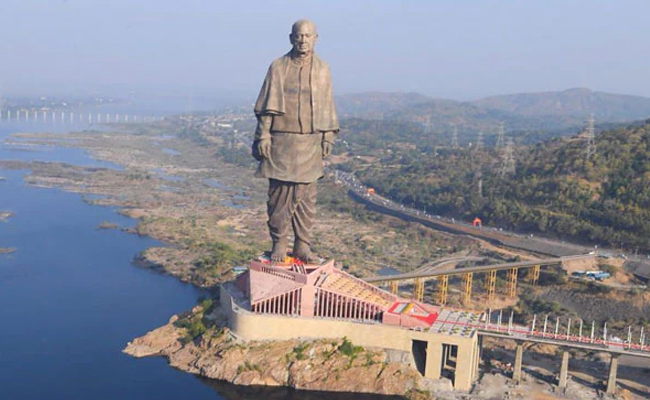 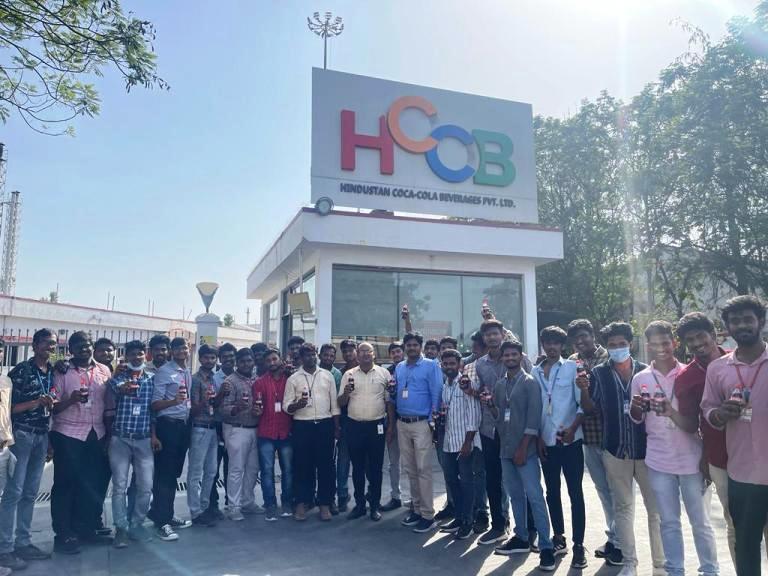 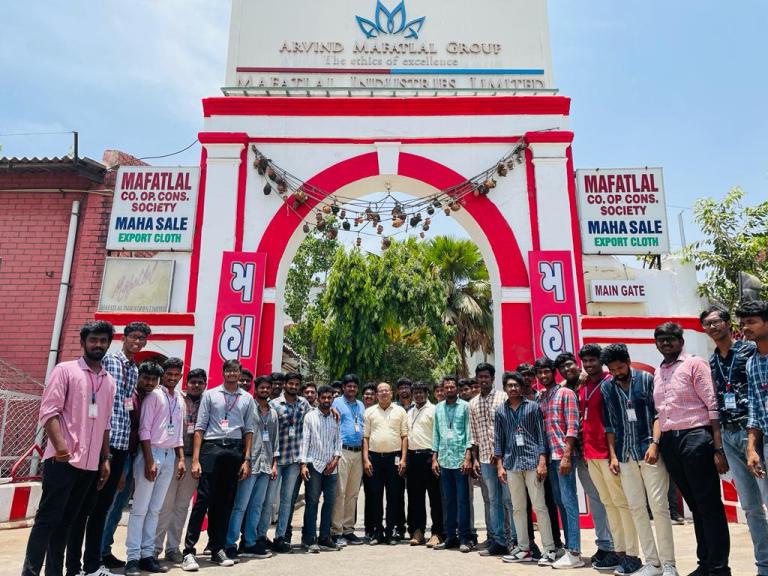 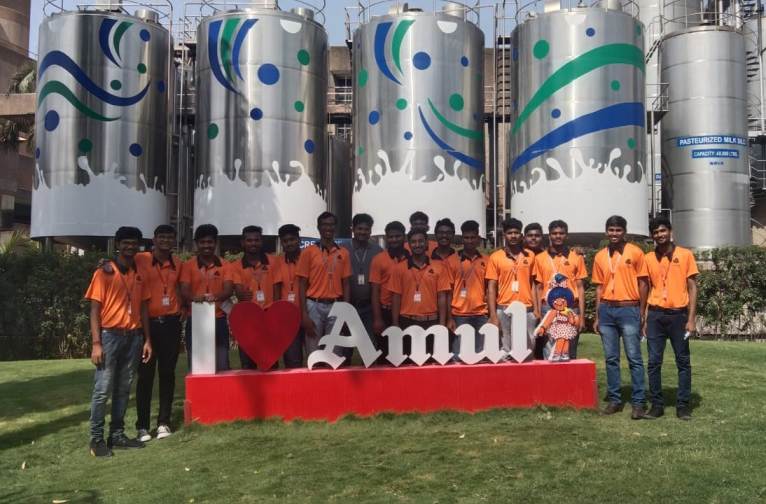 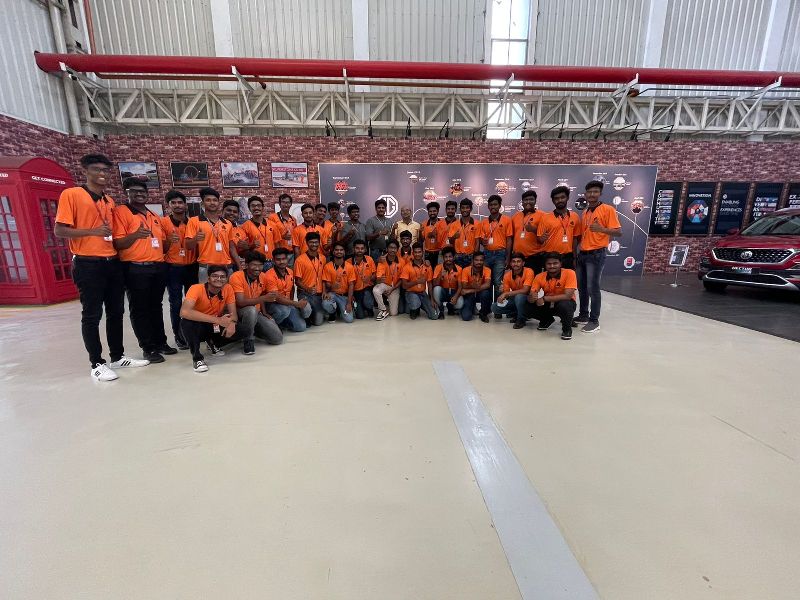 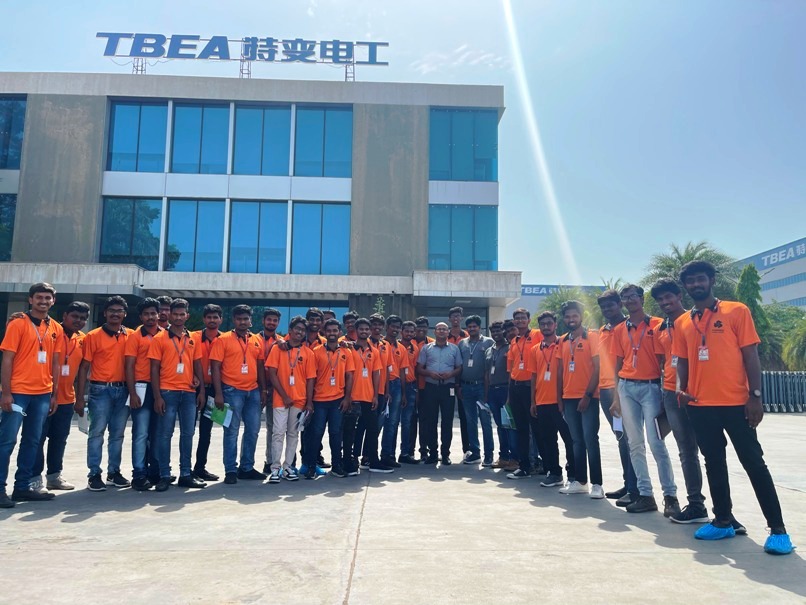