A delegation headed by Mr Joel Courtois, Director from EPITA, a French Engineering University specializing in Computer Science and Applied Technologies visited the Bhimavaram campus of Sri Vishnu Educational Society on 22 October 2016. Mr. Joel Courtois and team interacted with I B.Tech CSE and IT students, of both Shri Vishnu Engineering College for Women and Vishnu Institute of Technology. Mr.Courtois underlined the importance of engineers in changing the world. In this process, he found it important to understand the world and change it for the better. He advised the students to understand and adapt new technologies and exhorted them to create new tools and technologies. He reminded them to be strong in fundamentals as only fundamentals can help create new tools and applications. According to Mr.Courtois the definition of an engineer includes both technological knowledge and ethics. He advised the students to acquire good knowledge and be ethical as well in their act of contributing to the world and thereby changing it. This was followed by a question answer session. Earlier, Vice Chairman Sri R. Ravi Chandran introduced the EPITA team to the gathering and set the theme for the interaction. 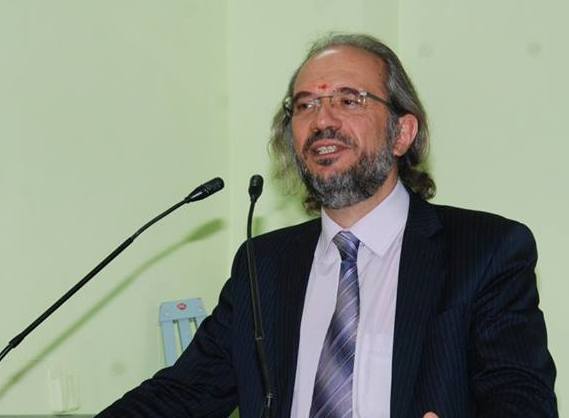 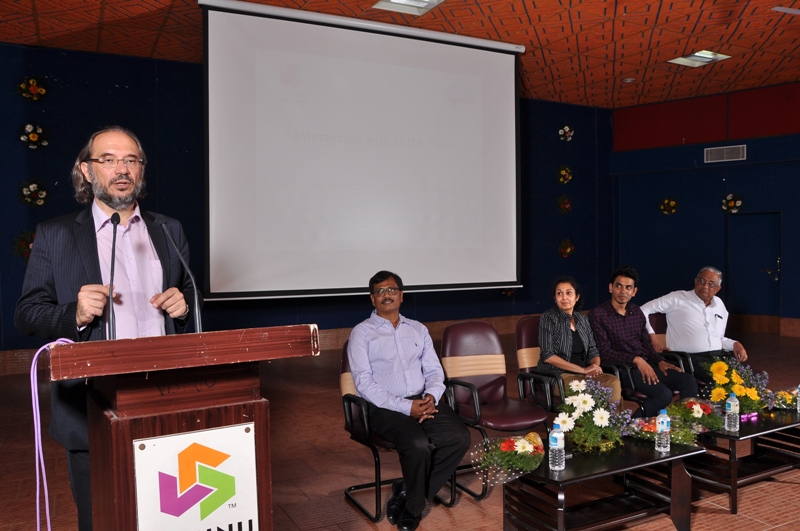 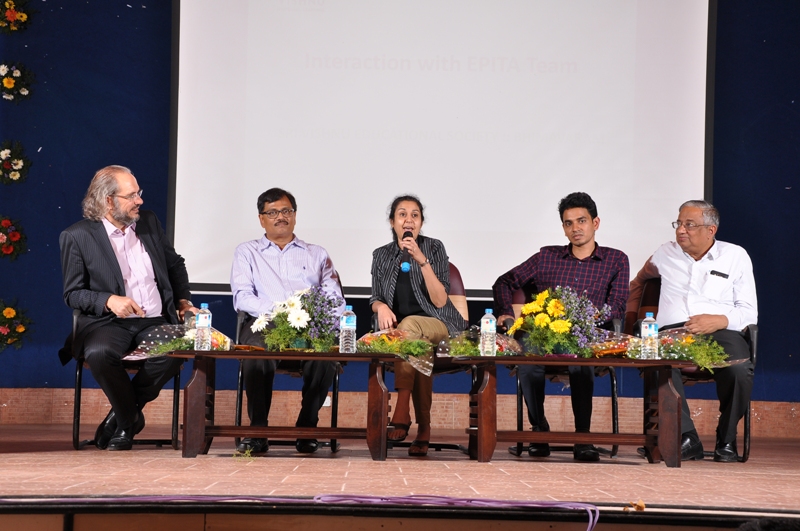 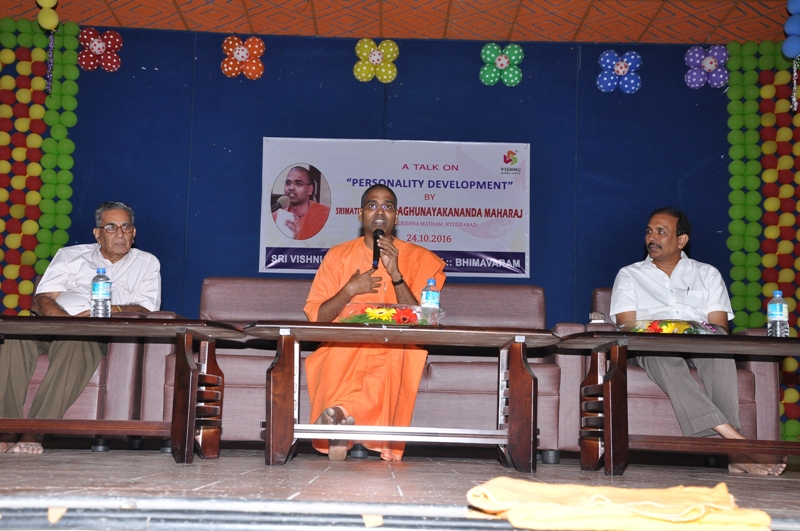 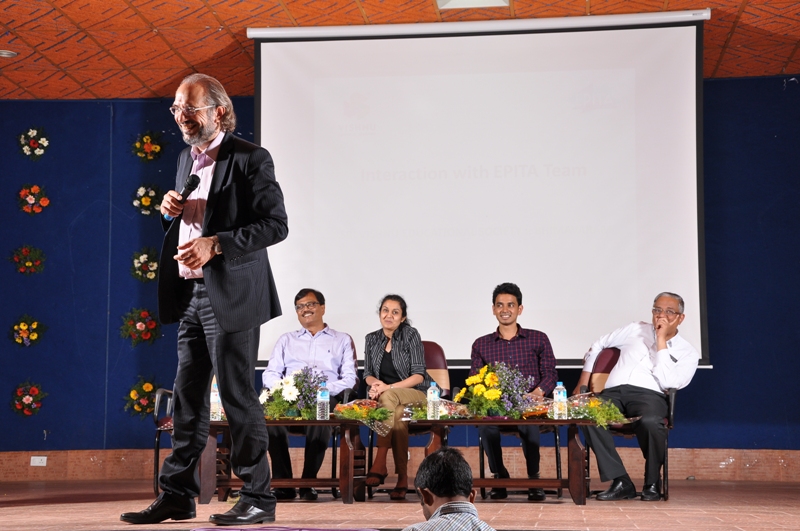 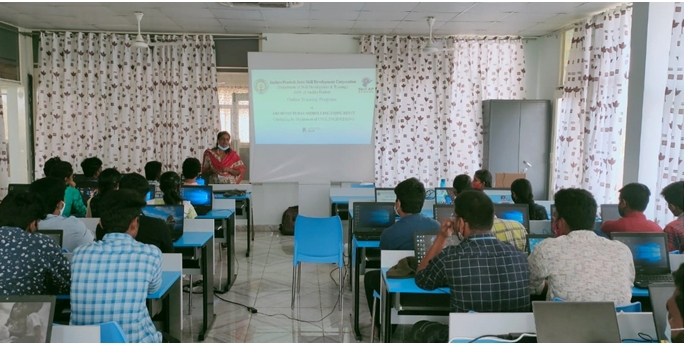 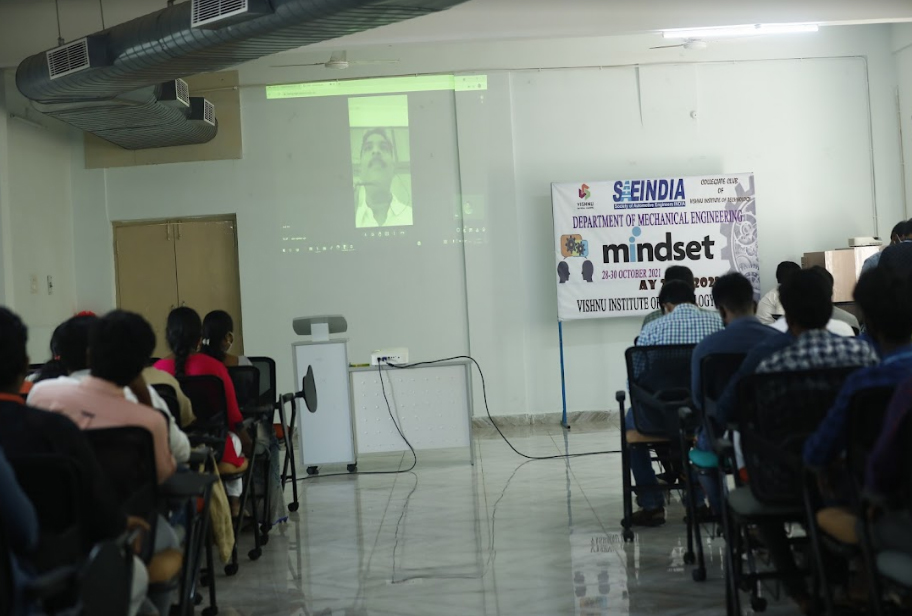 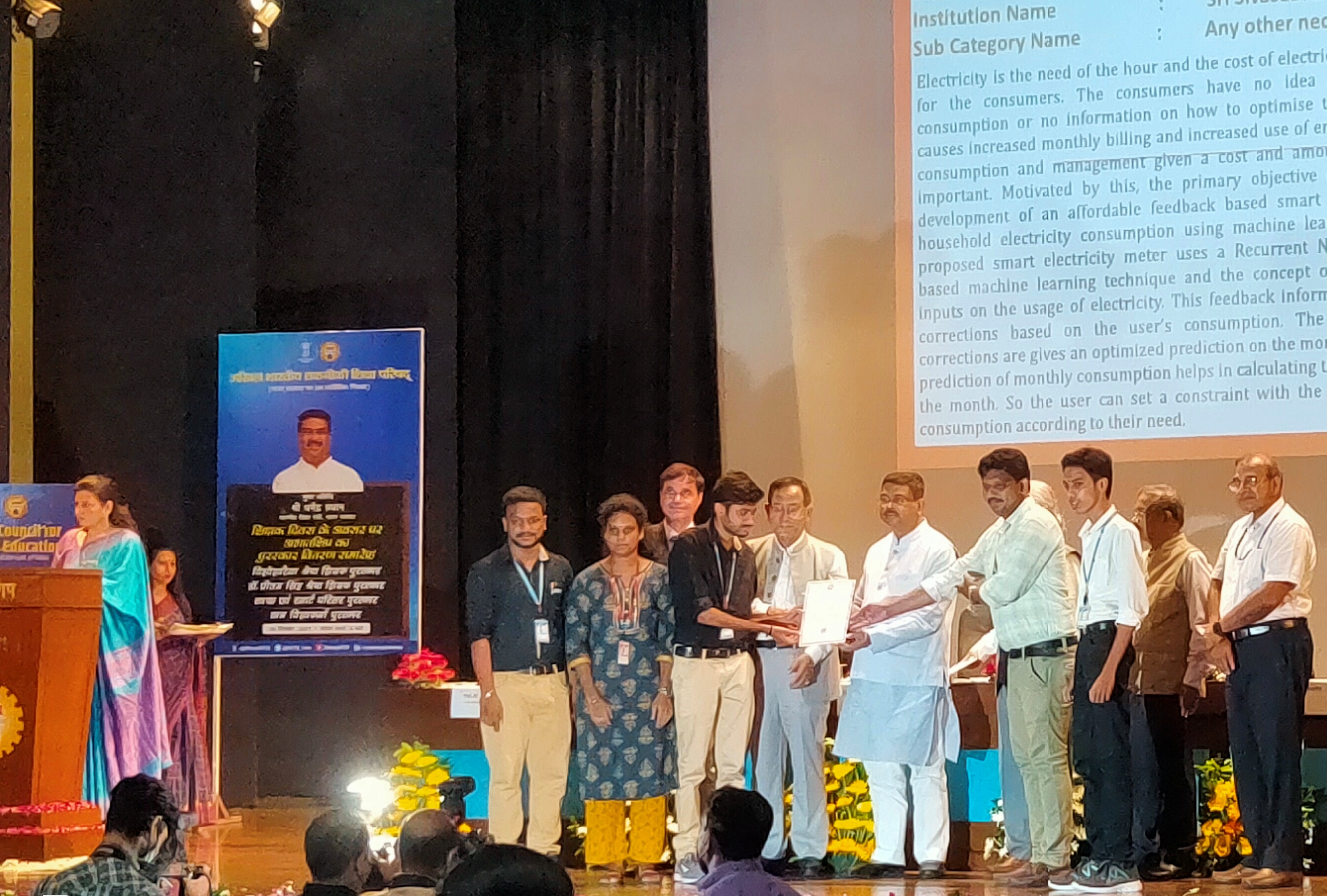 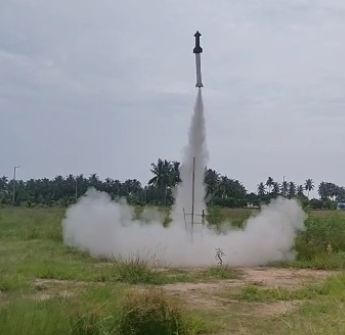 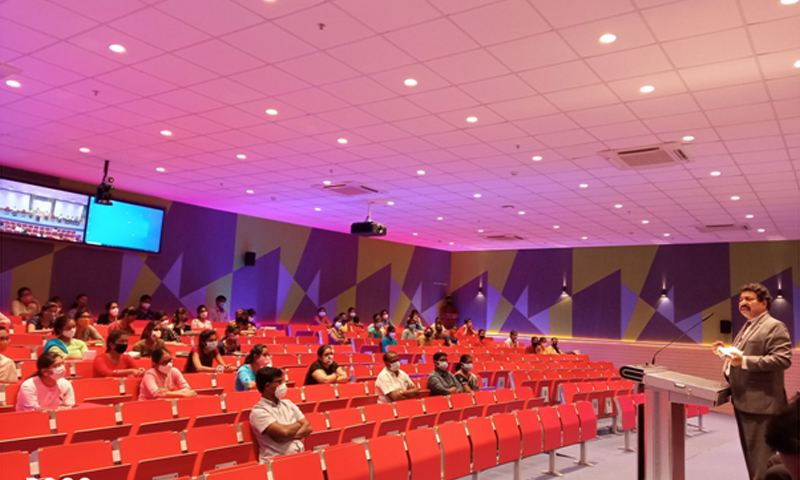 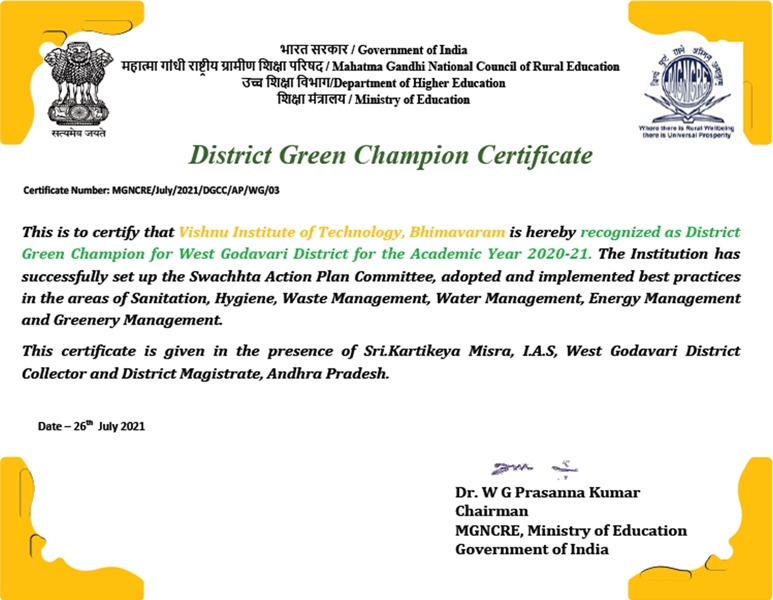 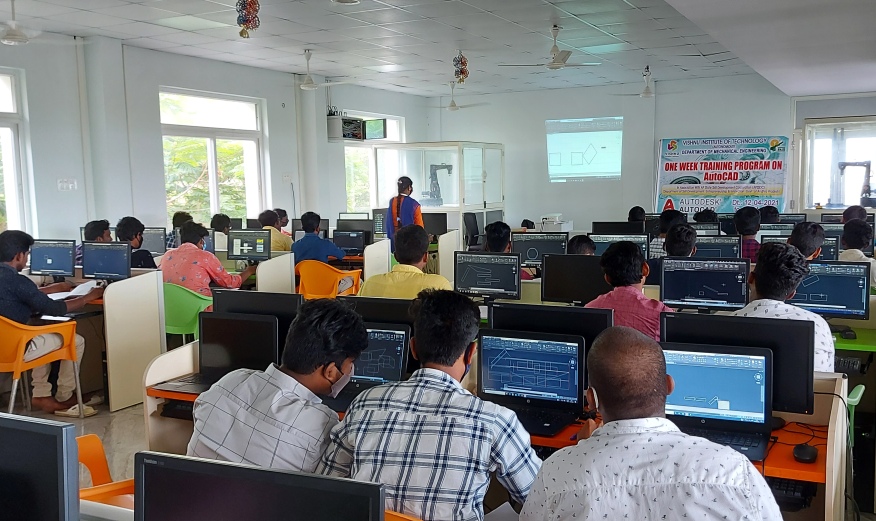 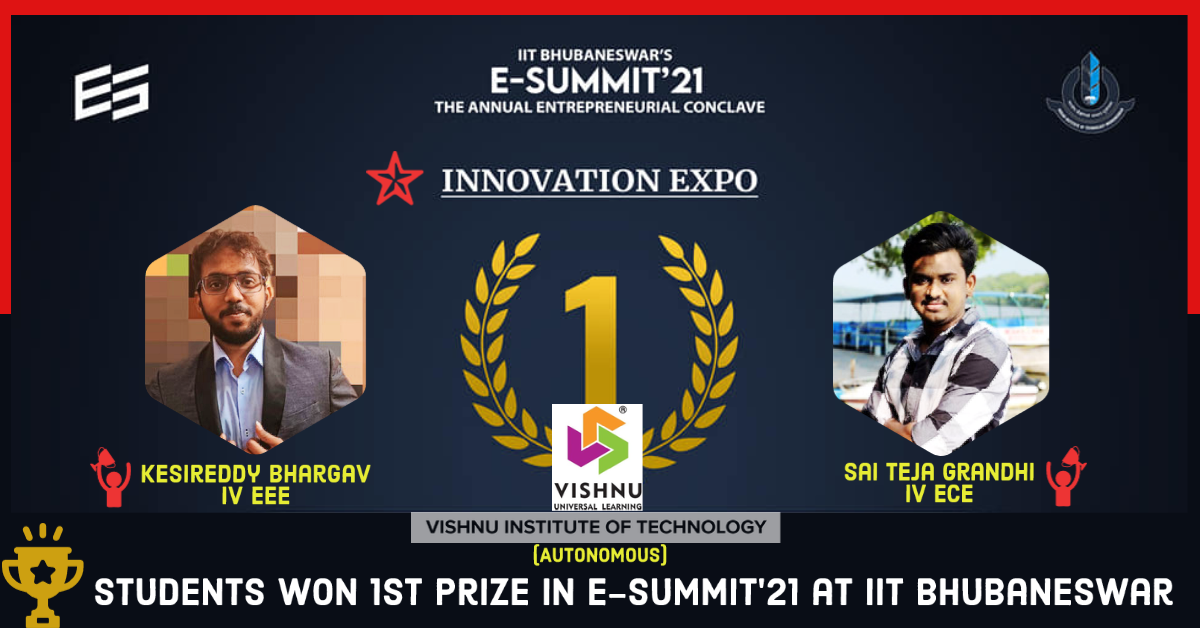 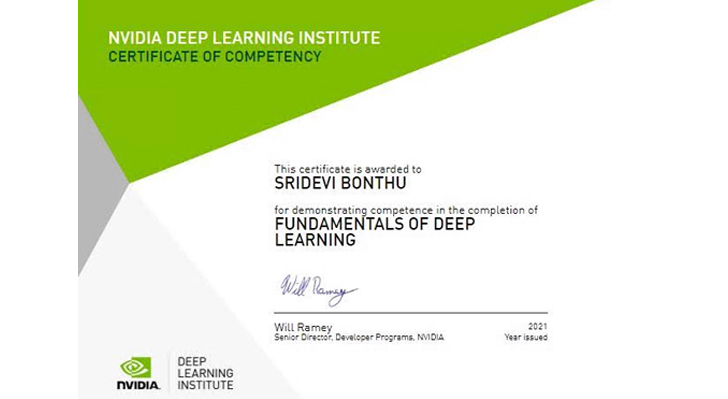 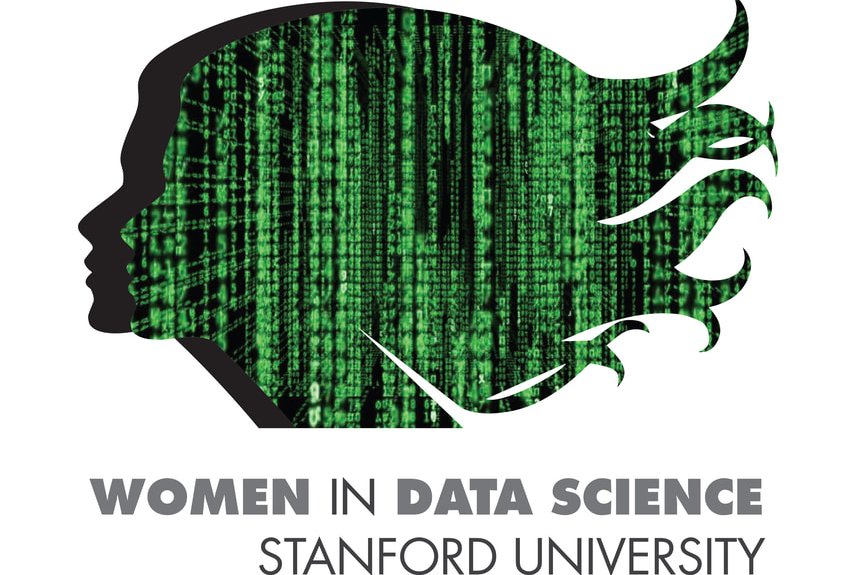 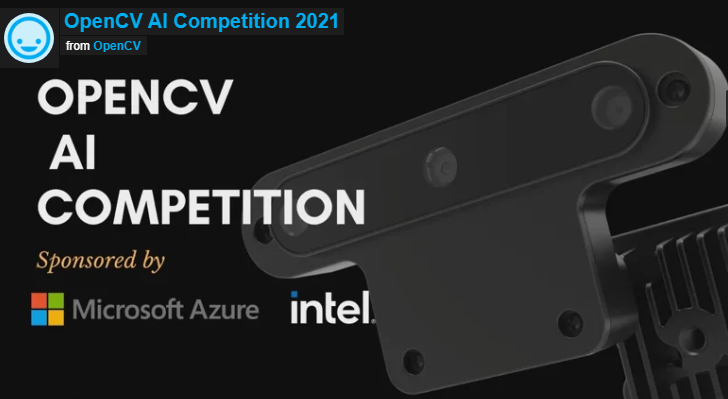 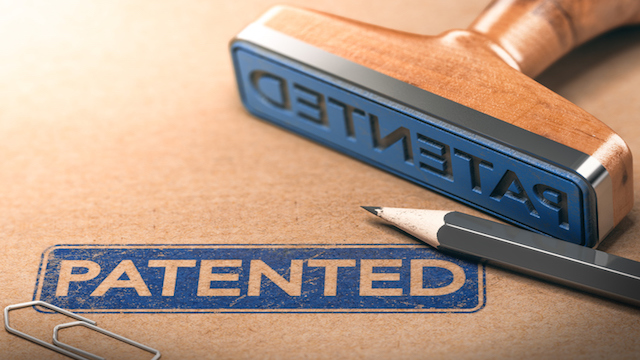 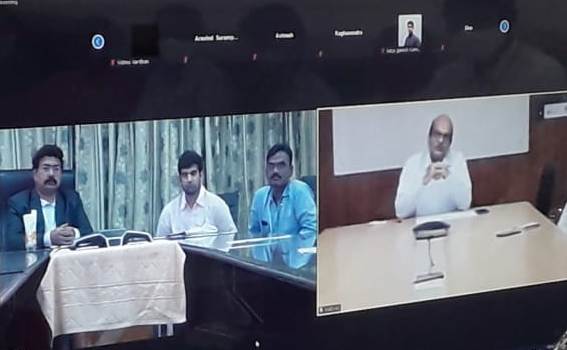 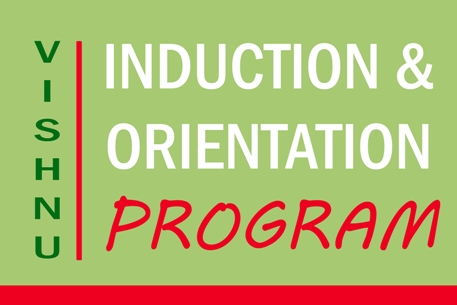 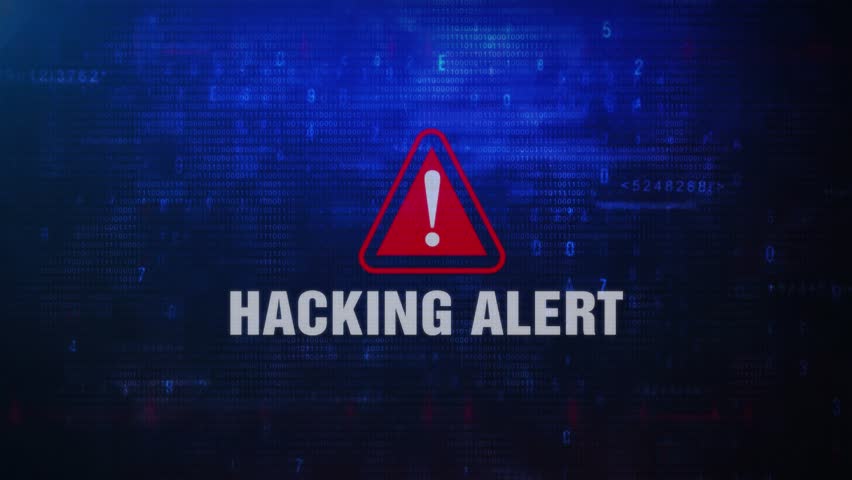 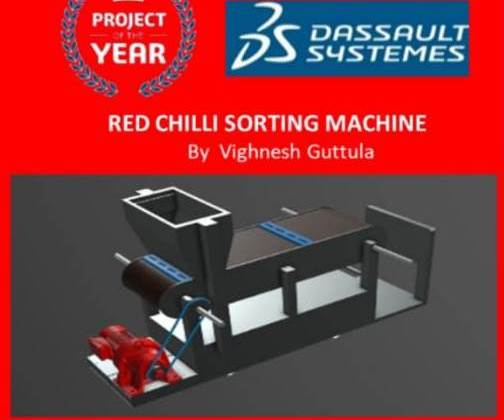 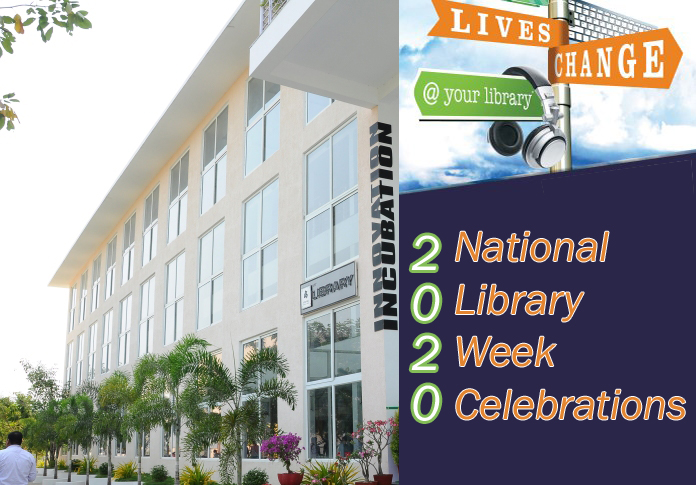 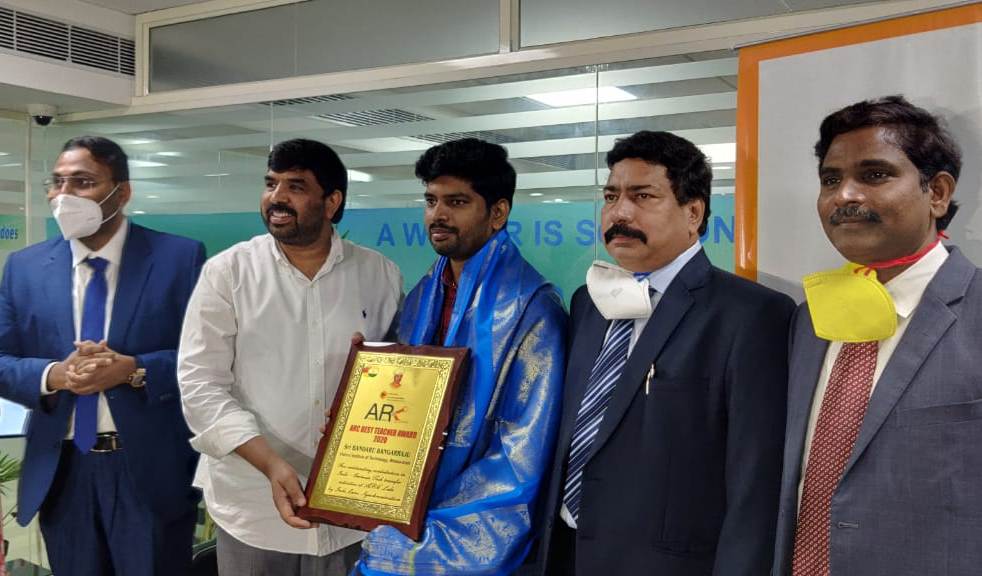